TUTORIAL How to Install MongoDB on MacOs

How to Install MongoDB on MacOs 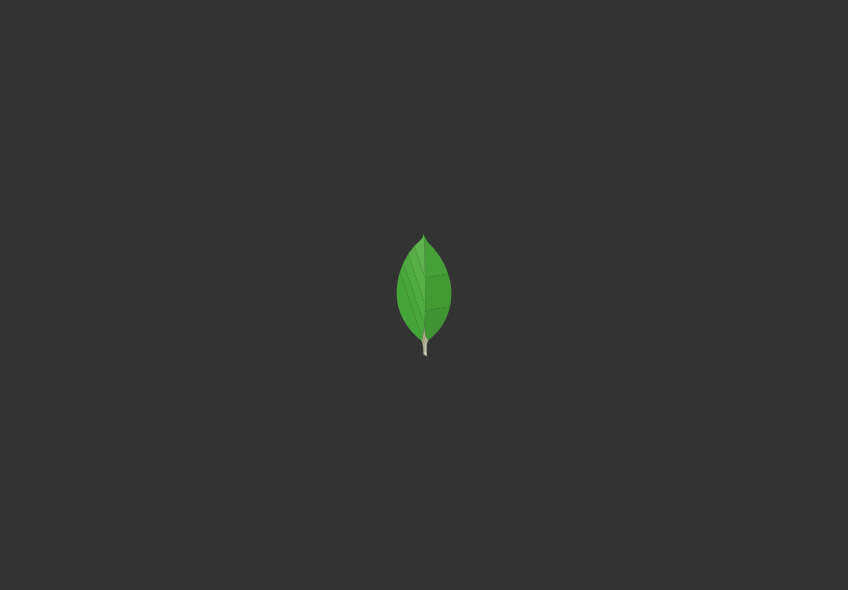 MongoDB is a nosql database that works as stored documents. These documents are JSON objects that carry less relational data structure properties than popular SQL databases. MongoDB is meant to reduce the response times of DB requests, and when used correctly; can improve the performance of an application.

brew install mongodb a Congrats ... you've just downloaded mongo. Look at you go ... to town ... and getting bananas and stuff.

Now we need to create the DB directory. Remember, a mongodb database is a collection of json objects. This will be the directory that we'll be throwing them in. This will be our default location.

If you're not sure about the permissions of the directory, you can modify them:

in a new terminal tab. This should start the mongo server.

Now we can run the mongo shell:

"MongoDB is a nosql database that works as stored documents"

Aaannd there you have it soldier ... Mongo in all it's glory.

Enjoy, play around, create some collections, and get a bit more comfortable with the mongo shell.