Javascript | Check If Variable Is Set 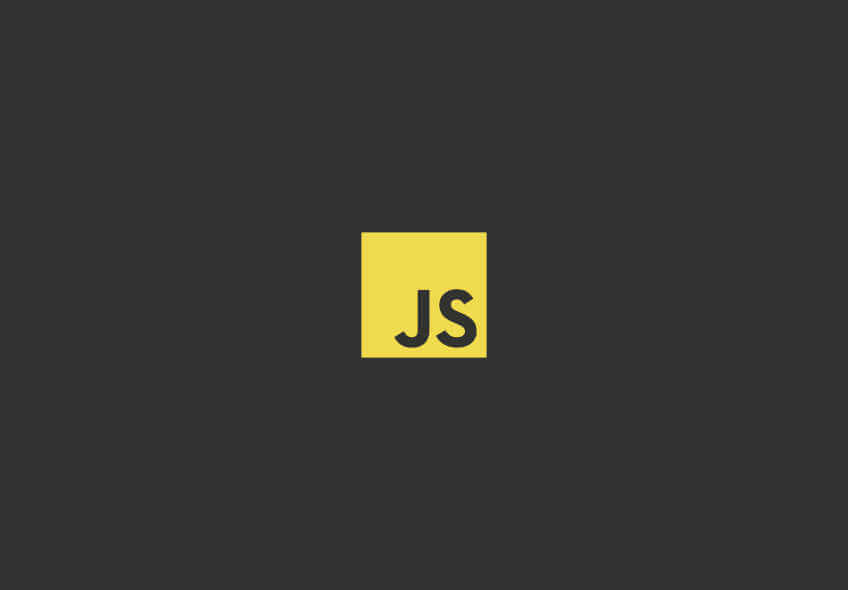 Hope you were able to deal with that car trouble from last week. Aaannyywhoo ... Let's nerd up!

A developer will frequently have to check if a variable is set. This little write up dives a bit into that.

Some server side scripting languages like PHP already have methods to do this for us. But Javascipt does not ...

So we have to find a way to check if a variable is set.